Skip to content
You are not the same person you were a second ago, let alone yesterday.

You are not the same person you were a second ago, let alone yesterday. 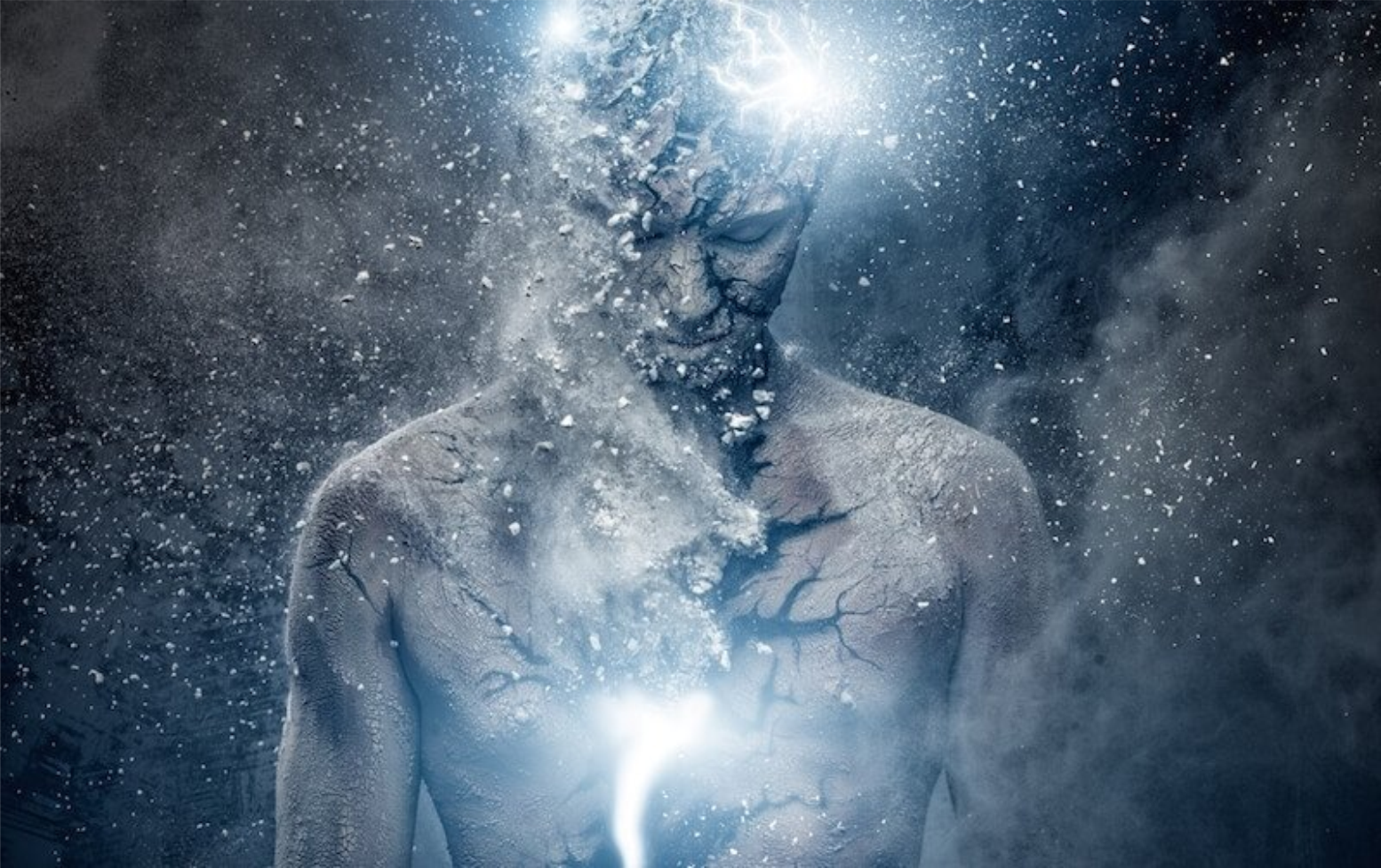 Your body is replacing cells and rejuvenating its systems at a frantic pace. Your body contains some 37 trillion cells (Bianconi et al., 2013). That’s a much bigger number than the count of galaxies in the known universe. Old cells are dying and new ones replacing them all the time. Each second, over 810,000 cells are being replaced. Your body produces one trillion new red blood cells per day (Wahlestedt et al., 2017).

As they circulate through your veins and arteries, red blood cells carry oxygen and nutrients and removes waste and toxins at the capillaries for every  cell in your body. Each blood cell has a lifetime of about four months, after which the liver extracts its vital ingredients and sends the rest to the spleen for recycling. You don’t have a single red blood cell in your body that you had six months ago. Every one has been replaced.

YOUR BODY IS CONSTANTLY REGENERATING ITSELF

Even the heart regenerates. Until very recently, scientists believed that the heart does not regenerate and that once heart cells have died, they are not replaced. But recent research shows that heart tissue contains regions of stem cells that are available to replace damaged or dead cells and that the entire heart regenerates at least three times in the course of a person’s life (Laflamme & Murry, 2011).

Welcome to the new you! This continual turnover of the fundamental building blocks of our bodies has profound implications for how quickly and completely we can heal. Our bodies are programmed to heal.